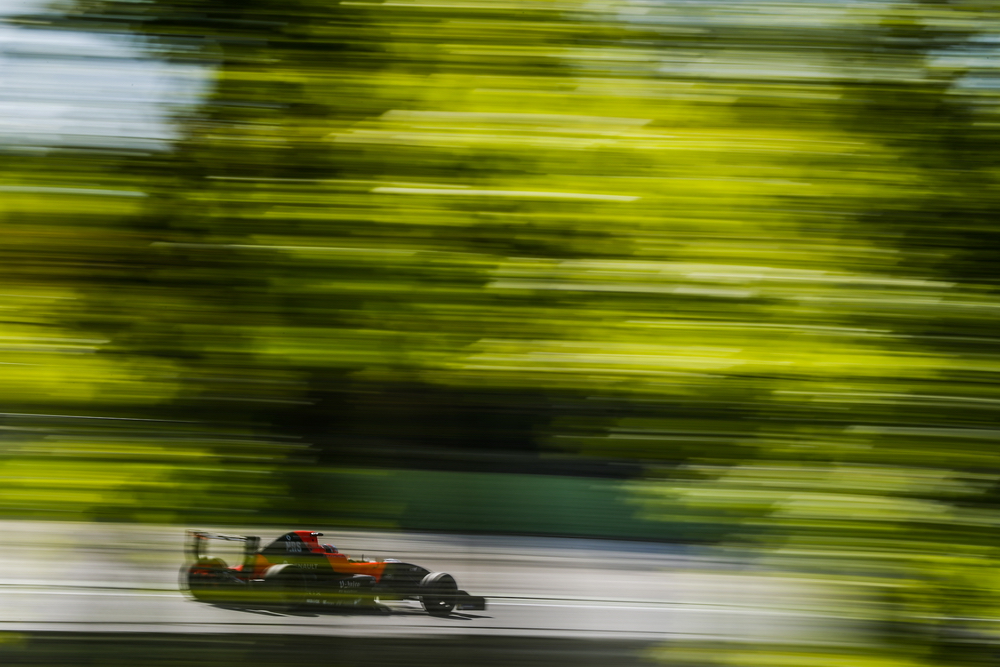 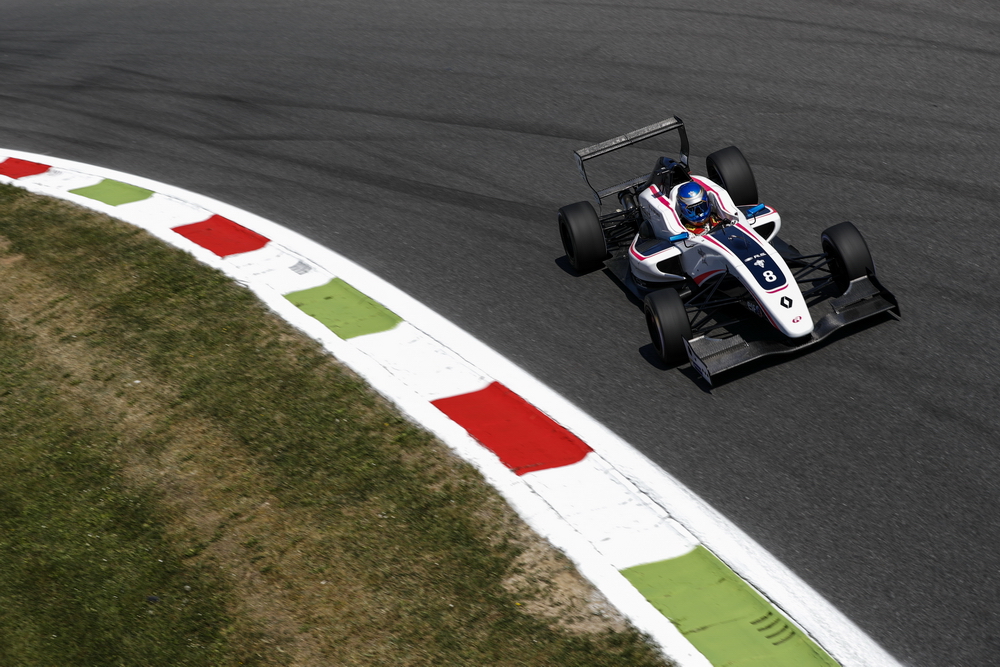 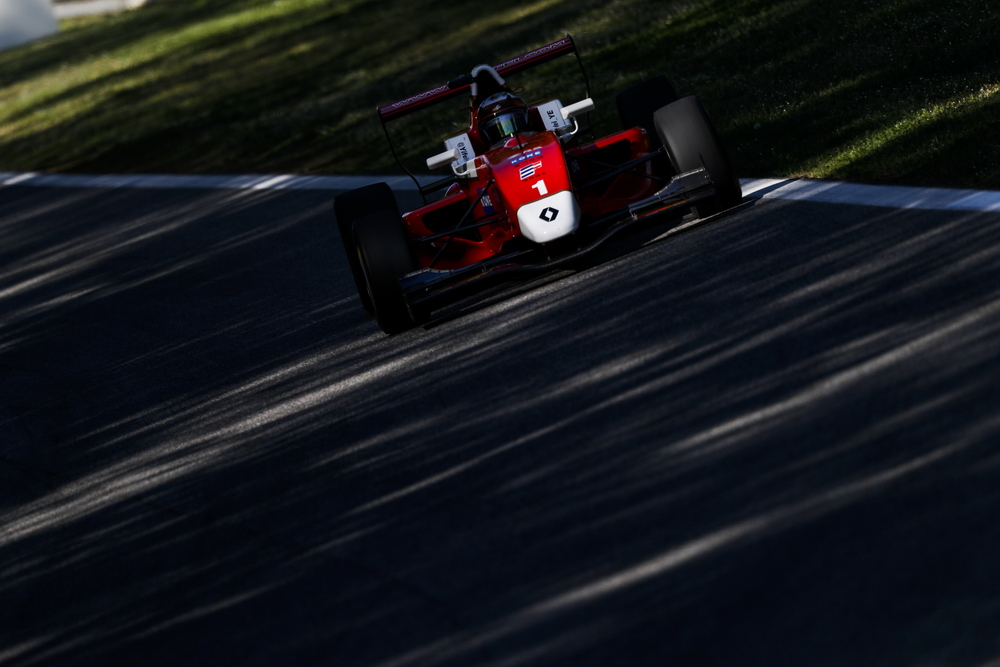 On Thursday, Robert Shwartzman clocked the fastest lap in the four-hour private test. For the official collective tests on Friday, the field had two 50-minute sessions to fine-tune their preparations.

Shwartzman quickest in the am

Max Defourny retook the lead, but Gabriel Aubry (Tech 1 Racing) then went quicker and Robert Shwartzman then did the same. Before the off of Rodrigo Pflucker (AVF by Adrián Vallés), the SMP Racing driver set a time of 1:48.365 to lead from Gabriel Aubry, Sacha Fenestraz and Max Defourny. Red Bull Junior Team driver, Richard Verschoor (MP Motorsport) was fifth and top rookie in the session.

Palmer takes over from his team mate

In the afternoon, Gabriel Aubry, Thomas Maxwell (Tech 1 Racing), Max Defourny, Robert Shwartzman and Will Palmer each lead the way with the Englishman on top before Max Defourny began the final 10-minute sprint of the session.

Robert Shwartzman was the first to better his reference time, but his team mate Will Palmer finished on top thanks to his lap of 1:47.978 just before the session came to a premature end due to the off track excursions of Ghislain Cordeel (Arden Motorsport) and Max Fewtrell (Tech 1 Racing). Will Palmer was followed by Sacha Fenestraz, Robert Shwartzman, Max Defourny and rookie Yifei Ye.

Will Palmer (R-ace GP): “It’s been a good day. This morning, we didn’t put in a single lap on new tyres due to the last red flag. Otherwise, we were able to do our programme this afternoon. Seeing the small time gaps in the top five, the biggest challenge will be to string the sectors together in qualifying tomorrow. The pole position is the objective and it is always better to take this on in being the fastest the day before. It builds confidence, and now we have to finish the job!”

Robert Shwartzman (R-ace GP): “The tests were productive with two best times and a third best time at just 0.005s to Sacha. This afternoon, I finished 0.3s behind Will, but I’m not worried. We regularly changed positions; he pushed hard and managed to put in a clean lap, whereas I was a little unlucky. Either I was too close to another car and I lost grip in the corners, or I was out of the tow! I hope my luck changes tomorrow. Nevertheless, the performance is there and I think that Will Palmer, Max Defourny, Sacha Fenestraz and I are really close. I look forward to see what happens tomorrow!”

Yifei Ye (Josef Kaufmann Racing): “Generally I’m not used to being satisfied with my performance, because I feel there is always room for my driving to improve. To be the fastest rookie is a very encouraging result, but not surprising because I set the best time during winter testing at Monza. I want to thank the team for the work it has done in giving me a very fast car. This is a boost of confidence for me heading into the first qualifying session of the year, while pushing me to progress even faster. Taking on the more experienced drivers in the race in such a competitive championship will be the hardest thing for me tomorrow. First I have to do the best I can in qualifying. Then I will aim for spot in the top five and the victory among the rookies.”

Max Fewtrell (Tech 1 Racing): “It was alright in the first session before the red flag came out at the worst possible moment for us. Without it, I think I’d have put in an excellent lap if I could’ve crossed the finish line. The pace seemed good this afternoon before I struggled with the new tyres. I tried to find some more speed, but I lost the rear of the car in entering Parabolica and made contact with the wall. I will take on tomorrow very open minded.”