Everybody looked forward to the new Silk Way 16 marathon with special impatience. Terra-incognita China and one of the most difficult and long routes for rally raid – almost 11000 km in 17 days!

At first me and my cameraman Dima, as experiences Silk-passers, went through the race as organizer’s media and the result of a huge team’s work is the movie SILK WAY INSIDE (at official website).

This experience allowed us to visit both “Chinese kitchen” and the battle track.

A bit of SILK WAY history:

The Great Silk Road as a road was a symbol of endless vast, adventure, glory and wealth.
The idea to give the SILK WAY name to a transcontinental marathon came to KAMAZ Master team founder Semyon Yakubov. Paying tribute to Frenchmen – to rally raid pioneers, the first edition SILK WAY 2009 started from Kazan to Ashgabat under the auspices of DAKAR SERIES. Three years later this race became an independent brand. Many stars of rally raids took part in it and the presidents of the countries gave it the openings.
It was the first time in 2016 when SILK WAY went through the famous Road of millennia and finished in the Heavenly China’s capital.

A tent, 5-6 AM wake up, press car or plane, next bivouac or track itself, dinner, interview, night filming and a sleep. Everything traditional for the rally marathons. But! Stop, we arrived! China! Adventure begins! 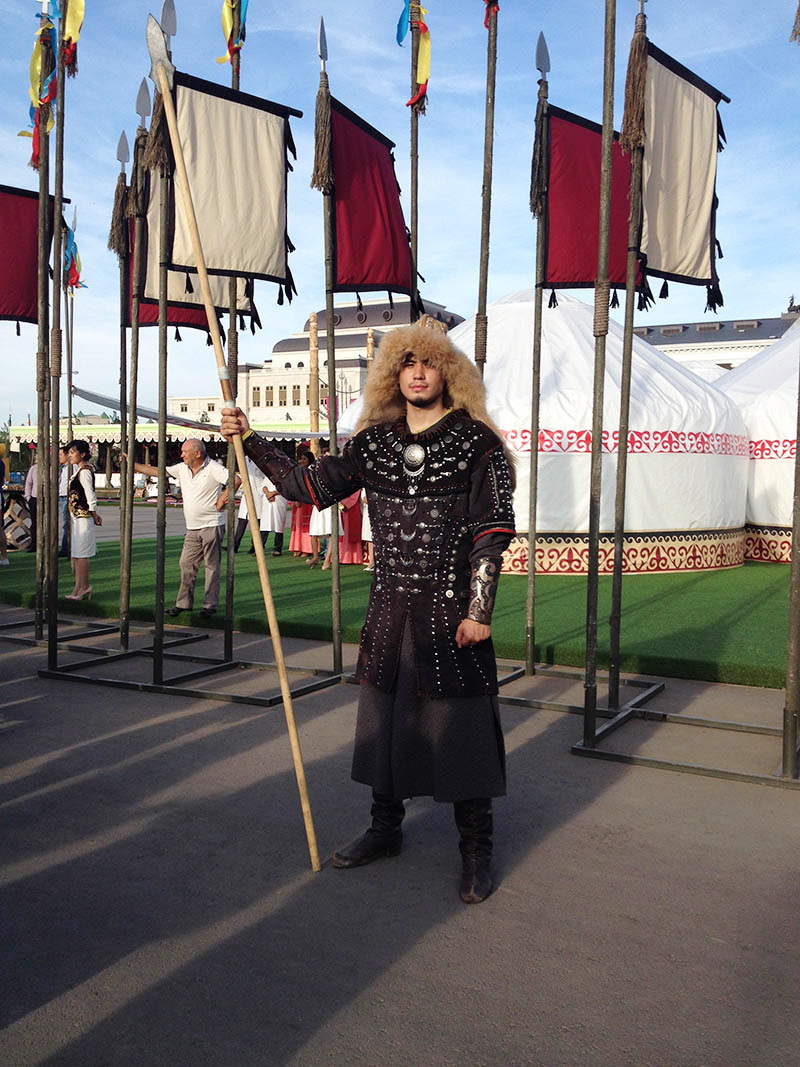 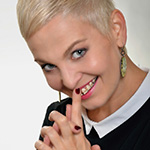 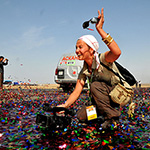 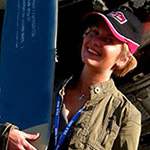